The Taita people are a Bantu tribe living in the Taita Hills, on the South West of Kenya near the border with Tanzania and the surrounding plains.

What is known as the Taita tribe actually consists of three closely related tribes: Wadawida (or Taita), Wasaghala (Sagalla) and Wataveta (Taveta).
The languages of these three tribes have a close similarity with each other and with the Swahili language. The languages also bear some similarity with the language spoken by the Chagga people of Tanzania. The Wadawida are the most populous of the three tribes, numbering about 300,000 as of the last population census.

The Taita hills consist of three main hills: Dawida, Saghala, and Kasighau. Dawida is by far the most massive, fertile, and densely populated ares of the Taita tribe. The Wadawida living on the slopes of this hill practice different forms of agriculture, with the bulk of the food they produce being sold to the residents of Coast Province, especially Mombasa town.

On the plains surrounding Taita hills lies the expansive Tsavo East and West National Game parks. Before Tsavo was gazetted as a national game reserve, these plains were important game hunting grounds for the Taita tribe.

History of the Taita tribe

Historians believe that Taitas migrated from Central Africa alongside other Bantu tribes, coming into present day Kenya from the south through Shungwaya before finally settling in the fertile Taita hills. The hills provided the Taita refuge from raids and attacks by the neighboring Masai tribe.

Taita people have today assimilated many western values such that most of their traditional cultures have faded away. Traditionally, one of the most important aspects of Taita tribe culture was male circumcision. Circumcision was considered an important ritual in training young boys normally aged between 7 and 11 years to take more adult responsibilities. Traditional circumcision no longer takes place in most parts of Taita, with many parents opting to have the operation done in a hospital.

One very unique Taita culture is the respect accorded to the dead. In the past, when a person died, they’d be buried, then after a period of about one year their body would be exhumed and the skull severed from the rest of the body and taken to a sacred cave, their “proper” abode with the ancestors. While this is no longer practiced today, the caves where skulls of long dead people are still found are treated as sacred in many parts of Taita.

Traditionally, the Taita people liked expressing themselves in music. They had many interesting forms of traditional dances, the most fascinating of which was the pepo spirit-possession dances called Mwazindika. This and other traditional dances have since died off and are only performed during national holidays. Members of the Taita tribe are however still very talented musically. The late Fadhili Williams of the hit song Malaika was one of the many recent Taita musicians.

Today, moet Taita people are Christians, though there are a considerable number of Muslims. Taita traditional religion revolved around the spirits of the ancestors. While Taitas believed in one supreme god, Mlungu, this god was only called upon, and given sacrifices for appleasement or thanksgiving in times of calamities and misfortunes such as droughts, locust invasions, barrenness, and famine. In ‘normal’ times, sacrifices were made to the ancestors or household gods, Milimu. Only very few Taitas still practice their traditional religious faith.

Being an agricultural society in a fertile land, most Taitas practice agriculture as the main economic activity. Horticultural production has recently become an important economic activity in Taita Hills. Taitas also rear dairy cattle and produce most of the milk supplied in other parts of the Coast province. They also grow coffee.

Gemstone mining is primarily done in the drier parts of Taita land, which have large deposits op precious stones such as Ruby,Tanzanite an Garnets.

The traditional diet of the Taita consisted of bananas, pumpkins, cassava, beans, sweet potatoes, cow-peas and millet. Occasionally, this diet would be supplemented with game meat hunted from the plains. However, when they started growing maize (corn) and after the government’s restriction on hunting, ugali and green cooked vegetables, especially cabbage, is now the staple food. Kimanga (a mashed combination of beans plus either cassava, sweet potatoes, pumpkins or bananas) is still a traditional Taita delicacy prepared during special occasions, and accompanied by mbangara, a Taita traditional drink made out of sugarcane, corn or cassava. 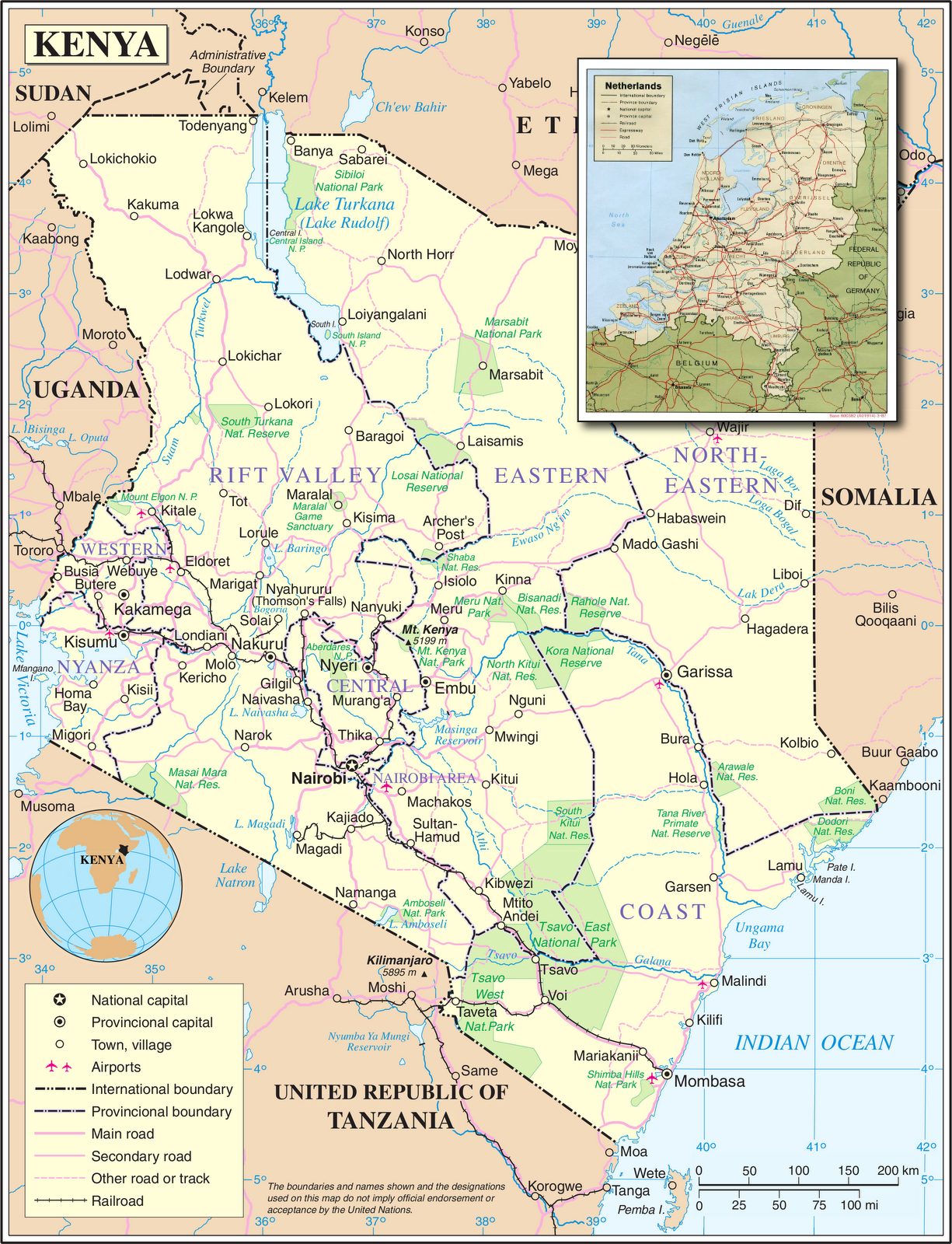